CIX’s SeungHun is also an idol we can’t miss talking about because his boyfriend’s material pictures are eye-catching. He has the perfect mix of expensive-looking model pictures and funny pictures. 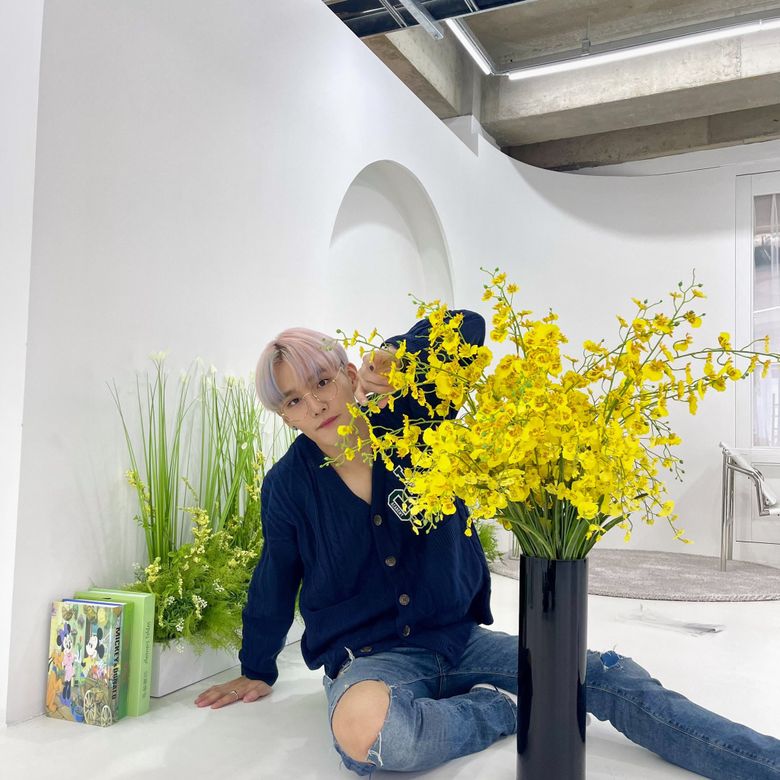 With his handsome looks and his natural poses, he is charming his fans and non-fans. 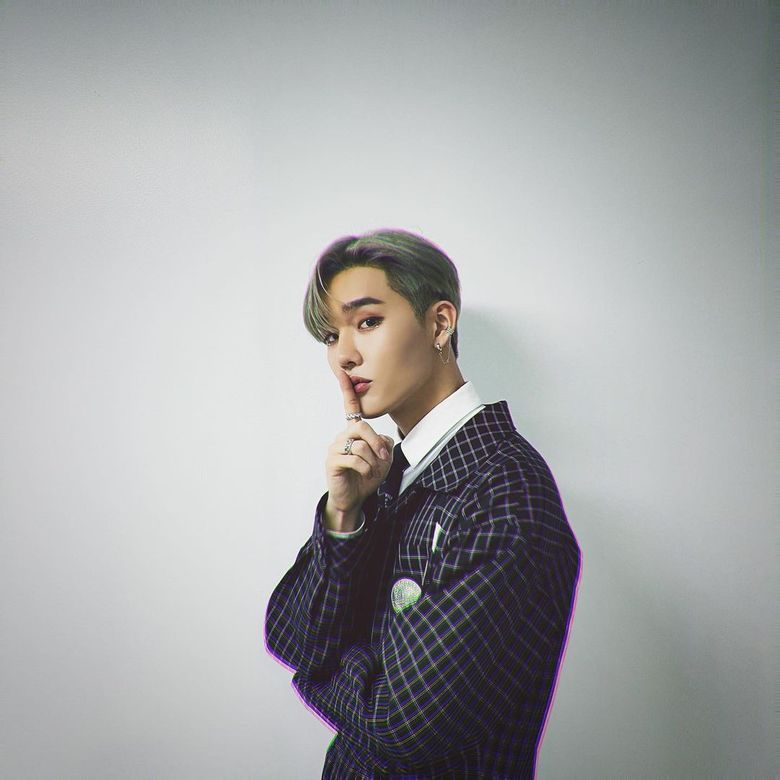 The first thing that caught fans’ attention is his perfect fashion and how he looks stunning in all the outfits. This is one of the reasons that make him look like an experienced model. 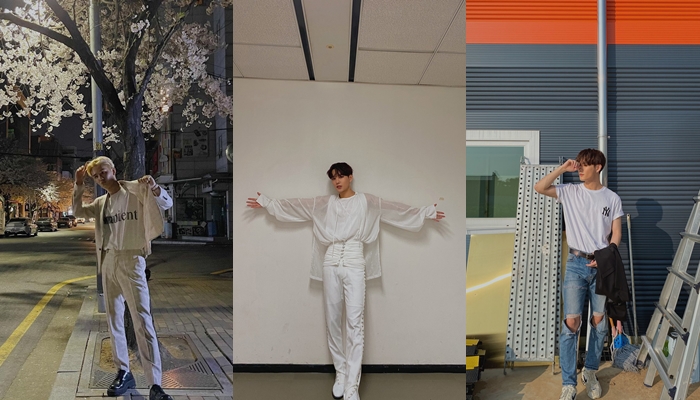 SeungHun knows how to look good on camera without trying too hard or using too many filters. 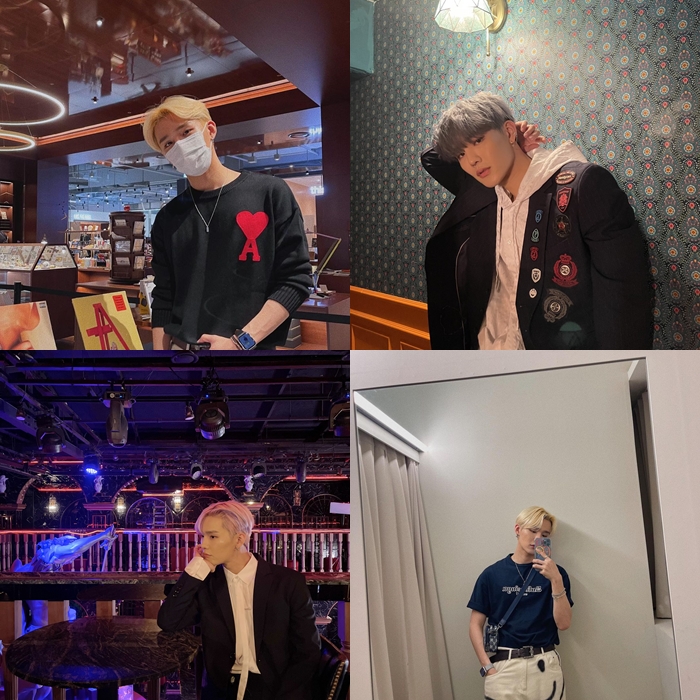 He has a perfect sense of where and how to take pictures and he does not stick to one style. SeungHun is definitely talented at taking boyfriend material pictures. 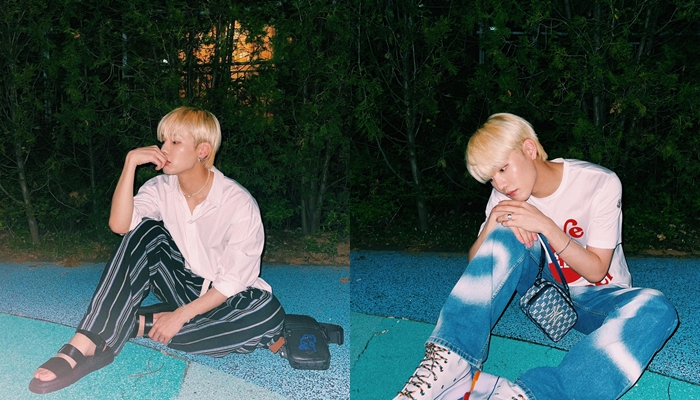 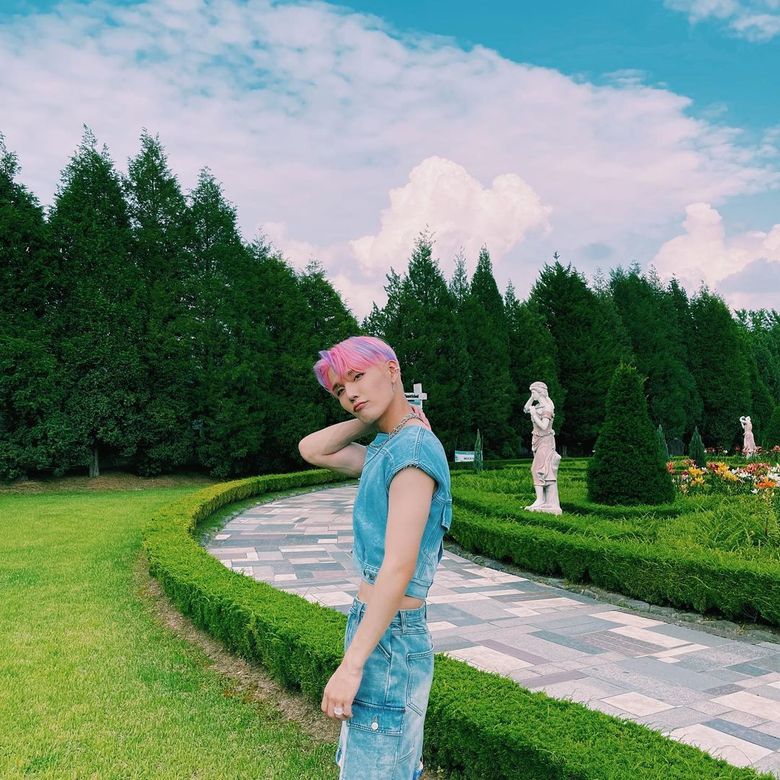 The idol looks gorgeous in Black & White pictures too. 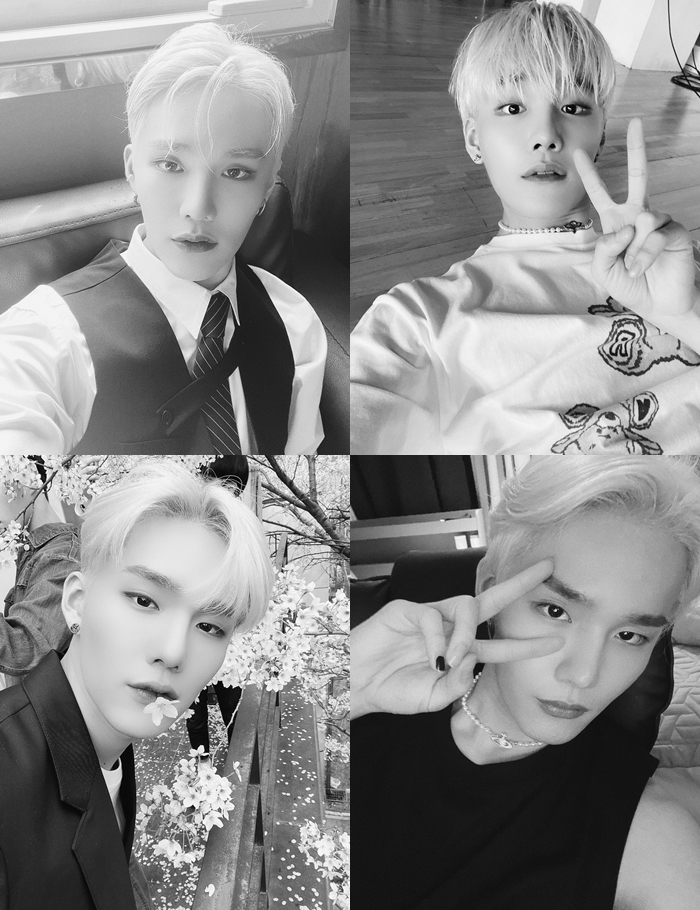 SeungHun has his own way of standing out with his original and funny poses. He could go from simple and lovely poses to also funny and cute poses. 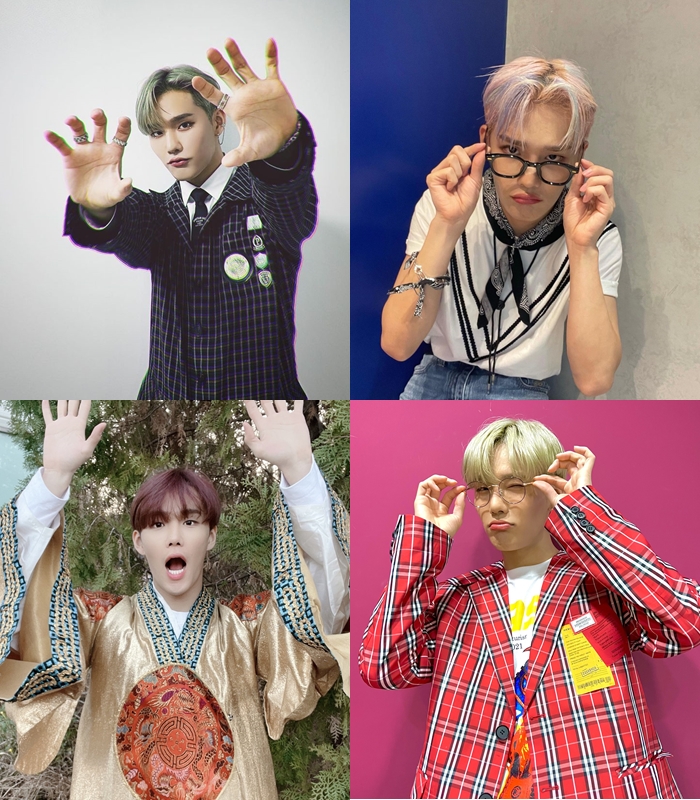 We can’t help but notice that he especially likes to pout or show his tongue. 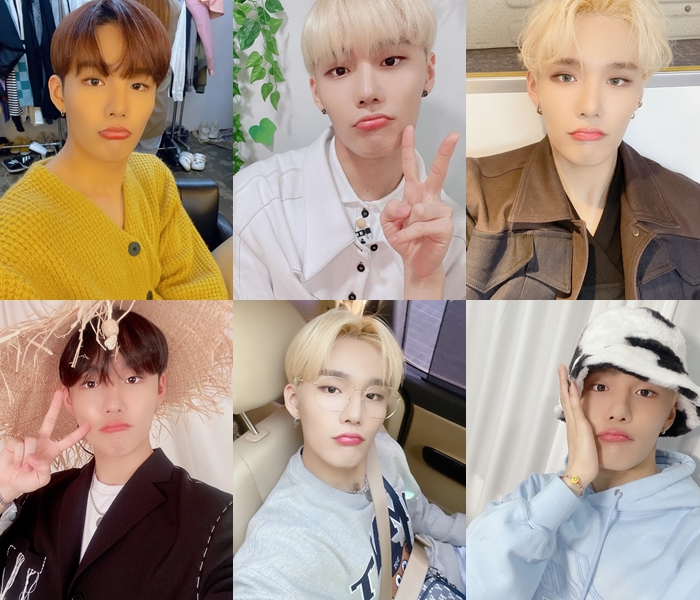 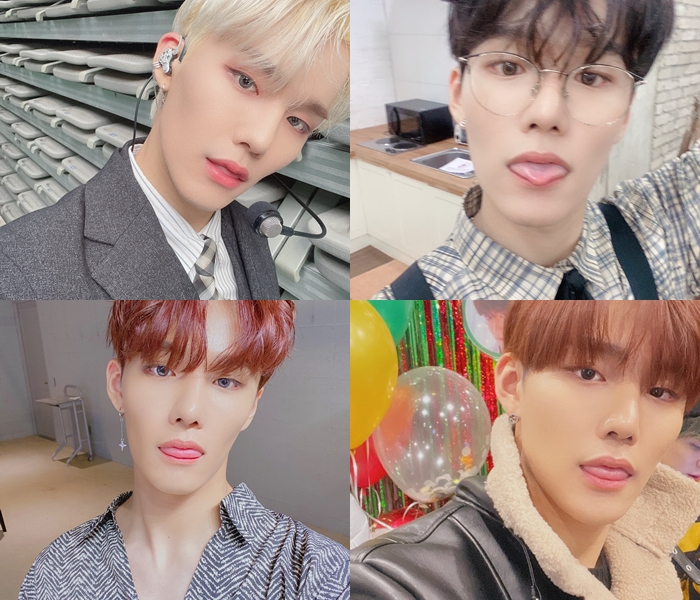 Sometimes, SeungHun posts pictures with his face hidden behind his cute phone cases. 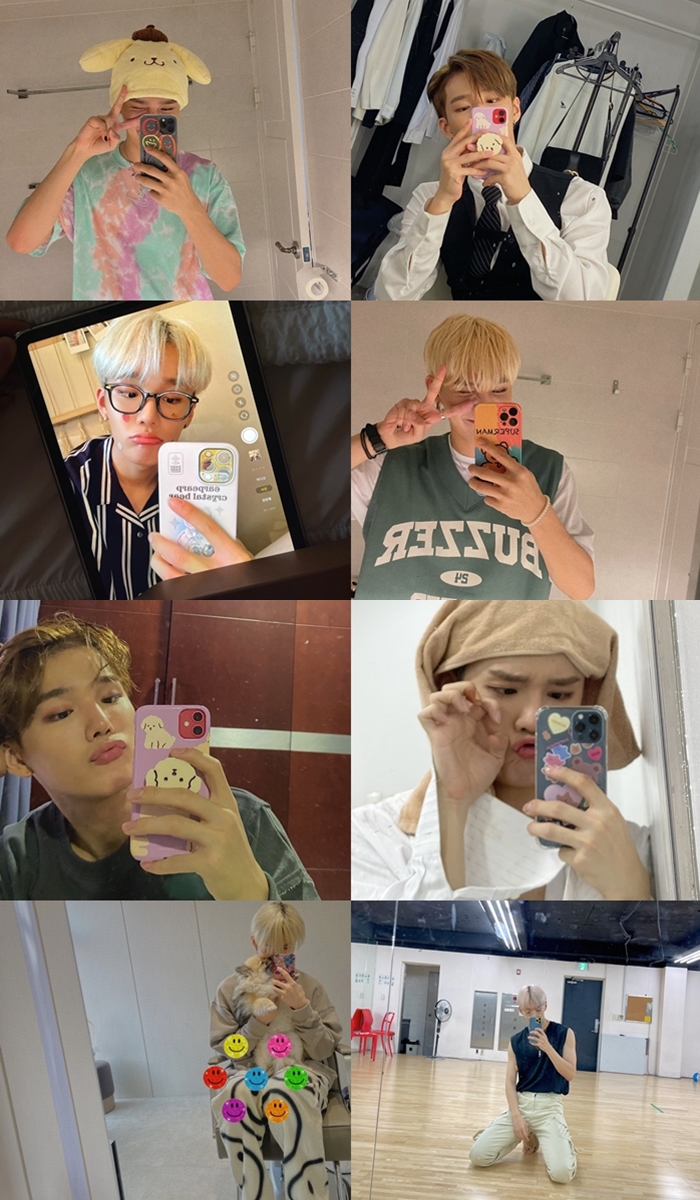 Cute or sexy? He can do both. 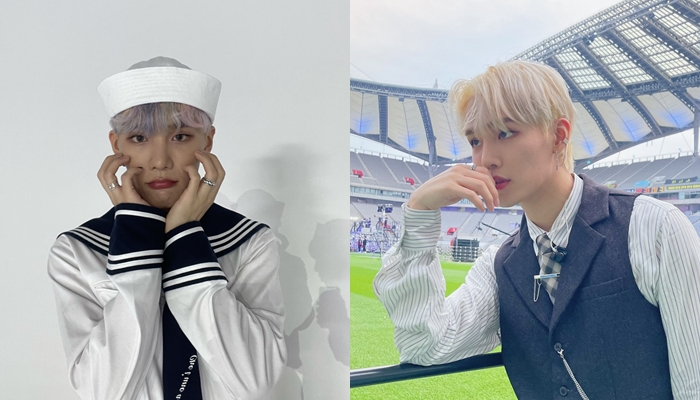 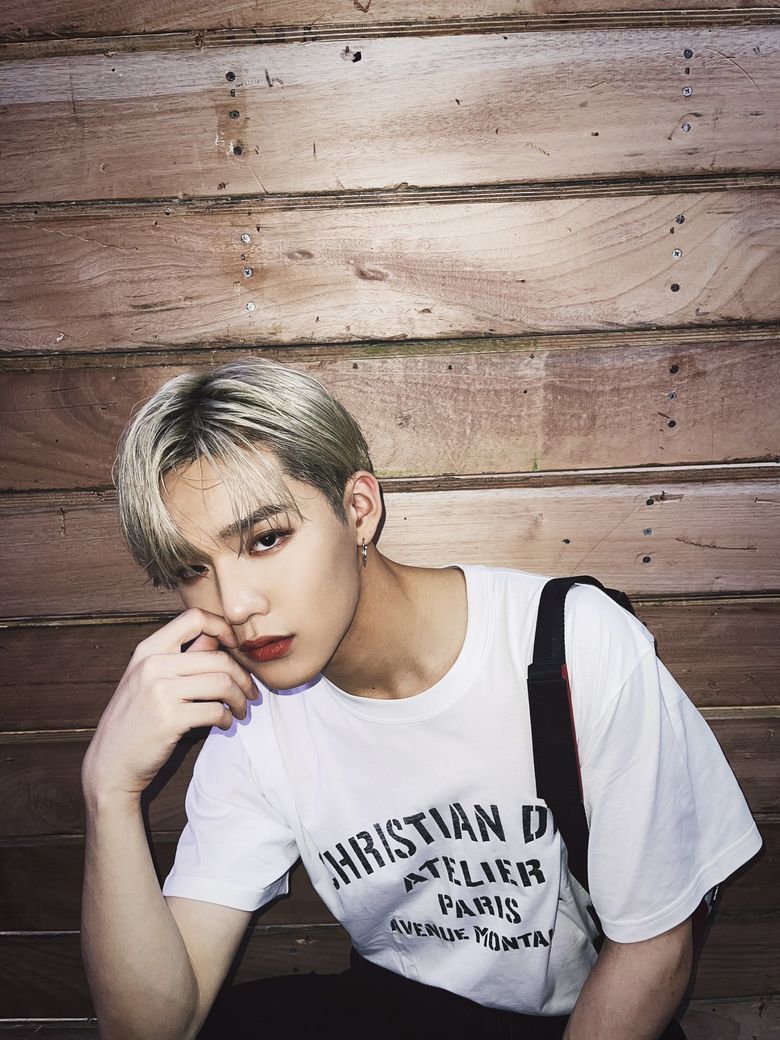 To conclude, if you have yet to fall for his charismatic eyes, you are most likely to be mesmerized by them. 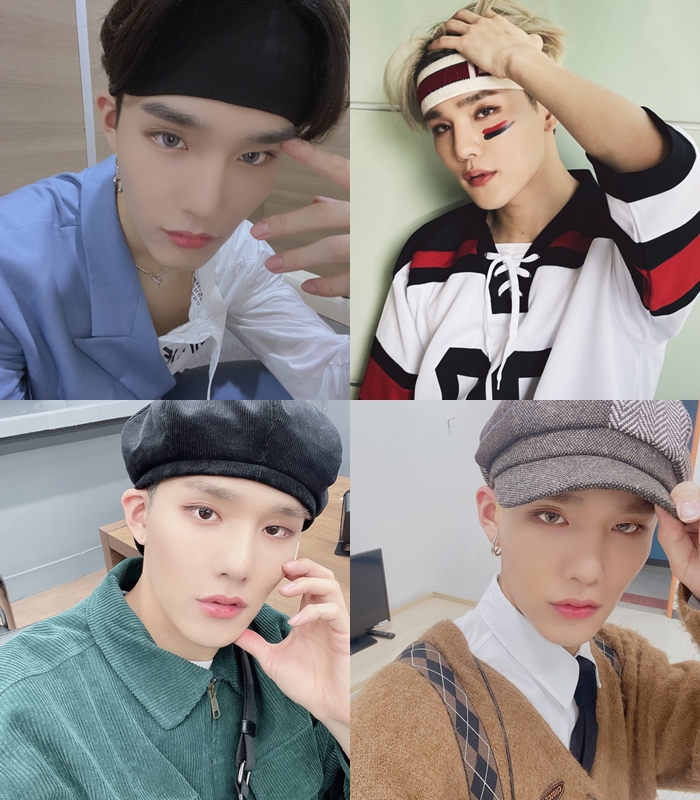 If you are new to SeungHun, you can check his fan cam for ‘Wave’ here, his cover of ‘Tango’ by ABIR here, and he acted in the movie “Turn: The Street” released last March. 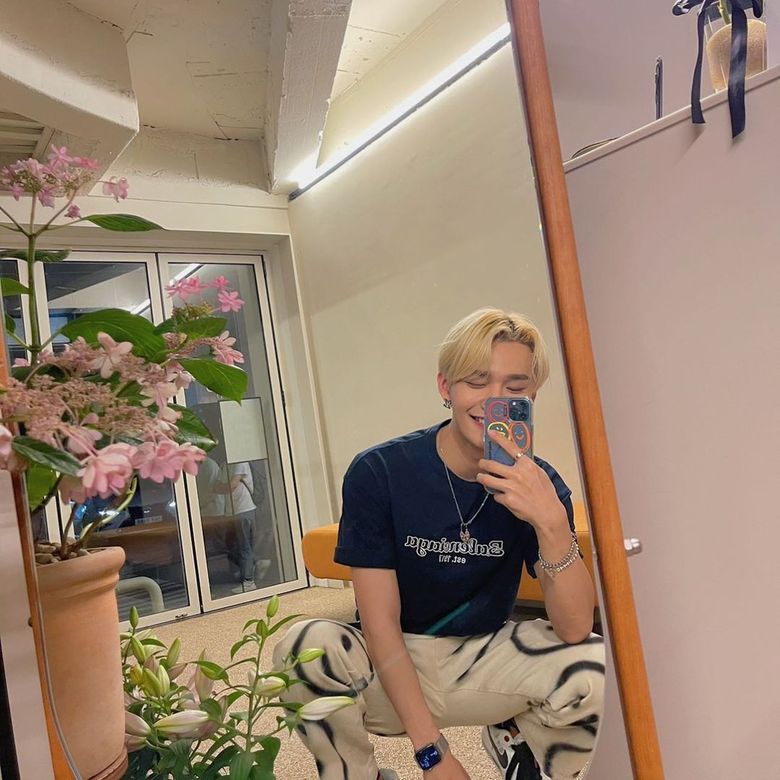 Kpopmap is listening to readers’ opinions. Let us know yours by answering the poll below.

Who would you like to see in our next week’s article?

Please do not refresh any more.
Press the “VOTE” button below.

Important notice: the vote is only deciding who will be covered first (next week). Everyone on that list will be covered in the series. You can suggest idols with boyfriend material pictures in the comments as well.

Note: the photos used in this series were taken after April 2020.

K-Pop Releases To Look Forward To In August